Before I Let Go - Music Video

“The Awakening” is the first song I composed within the holistic instrumental genre. Writing it did not come easy! I found myself going off target. I still believe I missed it. The song sounds more like something from a movie score. Maybe that’s another genre I can explore later in life, LOL!

The song has become one of my favorites, if for no other reason than it’s being my first of its kind! I love the tribal drums that open the song, I remember searching my drum library for the right drum sound and beating the hell out of my drum set during the recording.

Email address is not required to download "Before I Let Go," but there's more music to come! 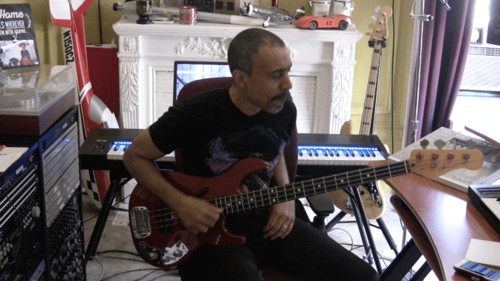 I was talking with my keyboard player "Clayton" telling him I needed a song to release, we were working on original songs but I wanted to put out something that people were familiar with, as a first release.

That's when he said. "Dave, I have a version of "Before I Let Go," I said, "the old Frankie Beverly and Maze jam?" He said, "yup, though it might be a little too jazzy for you!" He knows I'm not super big on jazz! Shame on me, I'm working on that!

I said, "let me hear it." He emailed me the track and I loved it! It was full of jazz and loaded with funk. So I "slapped" a funky bass line on it, Spudy dropped his guitar licks and a screaming solo and it was a wrap! 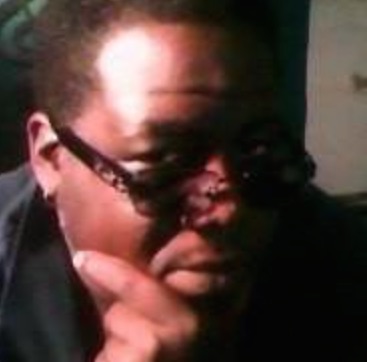 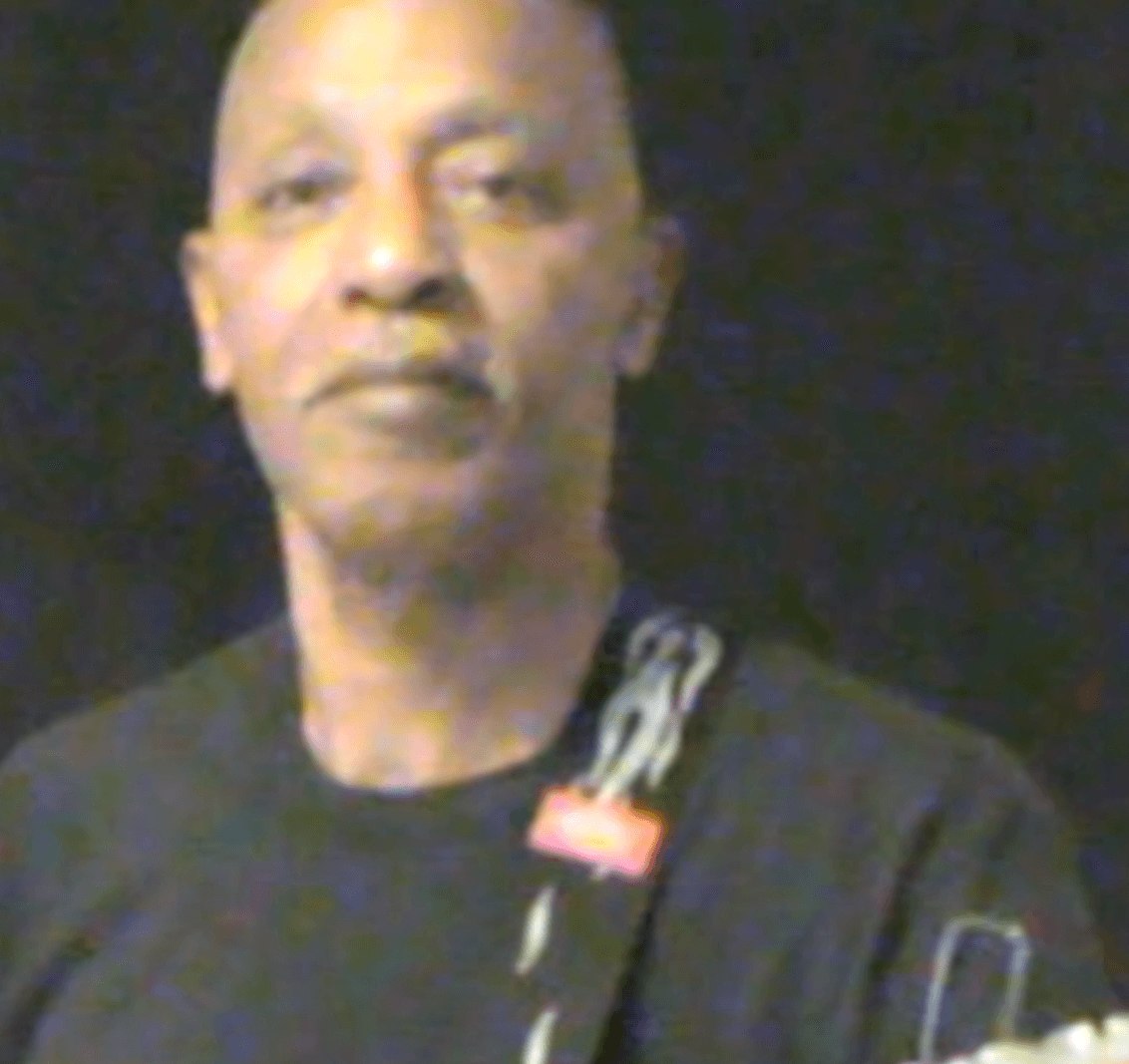 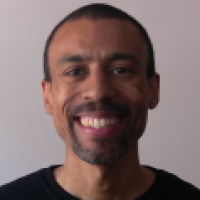 I really enjoyed this song it has a fun, summer, driving with the windows down feel to it. "Before I Let Go" has that 1980’s sound and this instrumental version does justice towards the Maze hit.

Wow, I was thinking how can you make “Before I let go” any better. Loved it!

I really enjoyed the new life that you've breathed into this. I love the subtle changes to the bass and guitar!

This reminds of the back yard BBQ'S that my God Brother use to have. 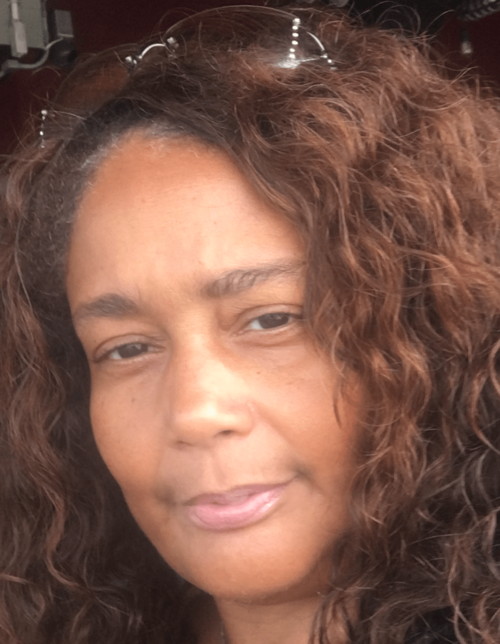 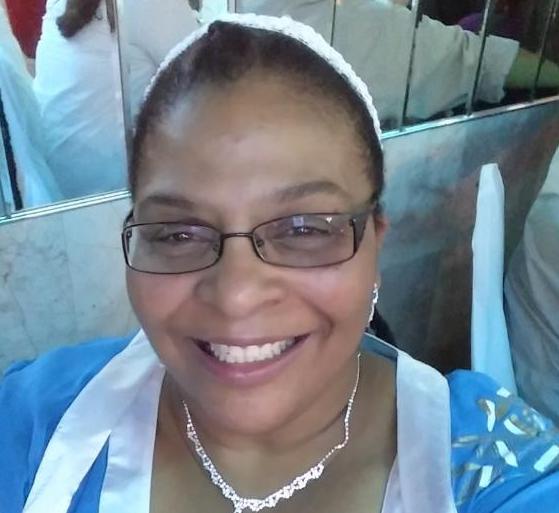 Email address is not required to download "Before I Let Go," but there's more music to come!